Do we underestimate the musical potential of children?

[NOTE: Updated 8/14/08 due to dead links. This website is best viewed with the Mozilla Firefox browser - downloadable for free - rather than Internet Explorer or Netscape.]


The following two videos were recommended by a visitor to this blog . . . . .

Posted by Sociomusicology at 11:38 AM 2 comments: 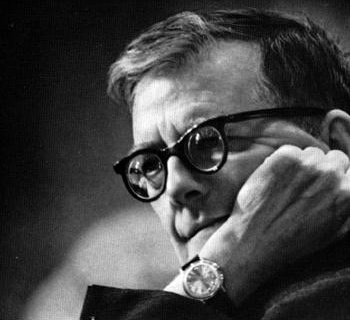 Music educators are rarely required through their own education to critically examine the political dimensions of their profession, or to fully develop a guiding philosophy for their teaching. Consequently, many music teachers enter their careers unprepared in this area, without the benefit of having reached conclusions regarding important questions that will inevitably be faced through their work in institutional settings.
Below are links to some important news stories that illustrate a few very interesting political developments in our field within the . These stories are from the leading newspapers in the greater area:

Such news stories - from the past few years - raise serious concerns in the areas of philosophy and policy to which the music education profession must respond. It should be clear that musical expression cannot be divorced from politics, as exemplified by the output of musicians ranging from Dmitri Shostakovitch to Cui Jian, Shirley Horn, Bob Marley, Maria Bethania, and Thomas Mapfumo (pictured above).

Rather than avoiding politics and religion in their music programs (and thereby eliminating the opportunity to learn from much of the most important music ever created), perhaps it is time for music teachers to encourage tolerant and democratic discussion regarding the meanings of repertoire chosen for - and created within - their school music programs. A choral music program that is unable to use any music with a sacred text is like a math program that is not permitted to teach decimals or fractions. It is just one other area in which American schools will continue to fall behind the rest of the world if based on misguided and ill-conceived policies. On the other hand, any public school music program that intentionally shoves American patriotism and fundamentalist religious beliefs down the throats of music students clearly provides neither a high quality nor well-rounded educational experience. Rather than oppressing students in passive and subservient roles, an effective music program will enable music students to be empowered to perform the greatest of musical selections from a diversity of traditions and to critically reflect upon the meanings of their musical experience.

Posted by Sociomusicology at 12:25 PM No comments:

Although this is my professional website, I cannot help but mention family just once, but this will be short and sweet. 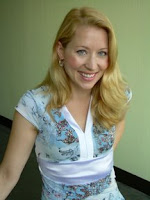 Rachel, with husband Simon and baby Evie, also in :

Elise and her little girl Jordan, now living in : 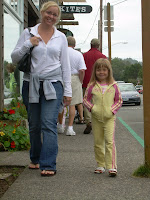 Posted by Sociomusicology at 12:24 PM No comments: In 2005 I began exploring the music scene in the hope of finding some good topics to research. One important theme that rather quickly caught my attention was Maori women songwriters, so I began collecting their recordings and conducting interviews with them in 2006. Some of my favorites are Whirimako Black, Moana Maniapoto, and Mahinarangi Tocker, each of whom may be rightfully regarded as world-class creative musicians. I plan to give some research presentations on the topic of Maori women songwriters soon, and have begun developing related lesson plans for a book in collaboration with Kiwi performing arts specialist Susan Battye. Below are some interesting video clips of Maori women songwriters [NOTE: This website is best viewed with the Mozilla Firefox browser - downloadable for free - rather than Internet Explorer or Netscape.]:

Mahinarangi Tocker (about one minute into this video on Kiwi poet Hone Tuwhare):

And, while on the topic of Kiwi music it seems best to also take this opportunity to introduce a few notable New Zealand bands:


Here is a link to Kirsten Zemke-White’s insightful scholarly article on hip hop:

Finally, here is a link to a fascinating news story from New Zealand: dog music hit.


Posted by Sociomusicology at 5:25 PM No comments:

I have decided to post some links to sound files from my early songwriting/composition projects.

By now, the majority of these files are probably only of sentimental interest (and some have obvious performance errors or poor sound quality), but they demonstrate the diversity of musical activities I have been involved in over the years:


Brace yourself!: my old rock band from ancient times, Post Impression playing “Give Me a Sign.” I wrote the melody and words and did the lead vocal and guitar solo on this track over 15 years ago (1992). Band members were Bill James, Michael Draper and Jason Mockley. In some concerts, we were the opening act for quite well-known alternative rock bands such as Everclear and The Posies:

Here some tracks from my first orchestral composition Symphony for Yamanashi (1996):

Three original songs from Currents, my jazz fusion album with Michael Horowitz, Ian Dobson, Andrew Glynn, and Donald Sweeney. I wrote the words and music for these tunes (1999): 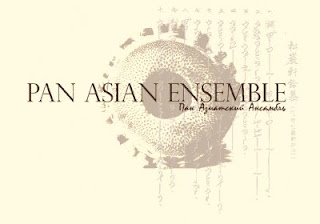 This is not really a composition: three tracks of free improvisation with Tchaikovsky State Conservatory Wa-On Ensemble (now called Moscow Pan-Asian Ensemble). The image on the left is from one of their other albums, but the tracks here were recorded in Russia (2003). Each track is interesting for different reasons - (1) On the first, I play muted trumpet in some uncannily improvised gestures and harmonies in sync with two Russian shakuhachi players, (2) Here I interject some throat singing into the texture, (3) Here I add lyrical trumpet lines after about one minute into the final track: 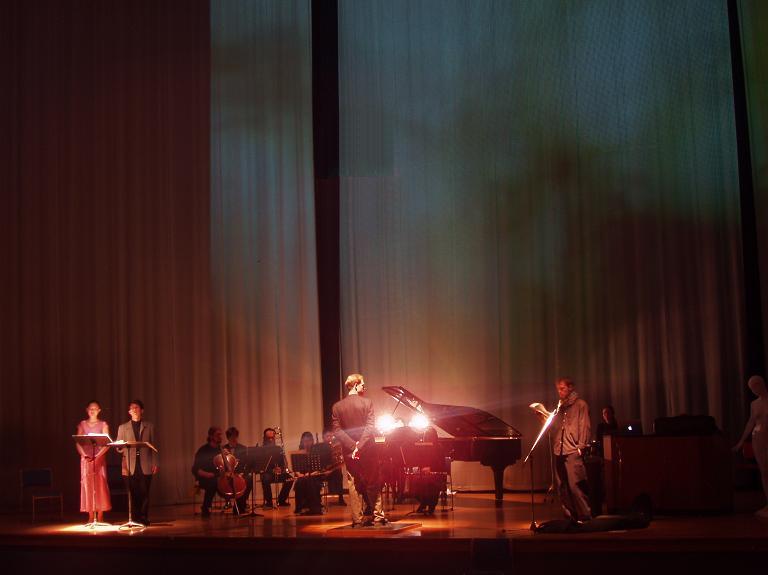 Three rather excruciating tracks from my opera Correspondence (quite poor sound quality and intonation at an early rehearsal in Tokyo, but hopefully one can still get the idea of what this becomes). Belgian artist Eric Van Hove wrote the libretto and co-directed the performance, and DJ Kenji Williams contributed greatly to some pieces, including the first track below (2003):

Here is a link to the opera’s website:
http://www.transcri.be/correspondence.html

“Arrival of the Sea Nymph” from Te Awha, Maori adaptation of Shakespeare’s The Tempest.

This psychedelic music was designed to accompany a mystical scene in a theatrical performance. I played keyboard sounds and sang layered lines, then let the narrator speak her lines above the mysterious atmosphere. The volume level is very low (2005):

“Muriwai Seascape” - inspired by one of my favorite beaches in , I play guitar chords and hum a melody over some ocean sounds (2005): Finally, this one is NOT my own composition, but this excerpt includes some of my improvised trumpeting on a jazz album recorded fairly recently in (2006): Midori Takamura, “Body and Soul” from Mona Lisa
Also, here is a link to a recording from a gig I did on trumpet with renowned blues songwriter Lou Pride and the Rooster Blues Band (October, 2007):

There are a lot more recordings that I am not yet able to put online, but hopefully they can be posted later. Also, I have several new songs that I would like to record soon, so hopefully I can post more sound files - both better songs and better quality recordings - within a few months.

Posted by Sociomusicology at 5:07 PM No comments: