Digitization and the Musical Future 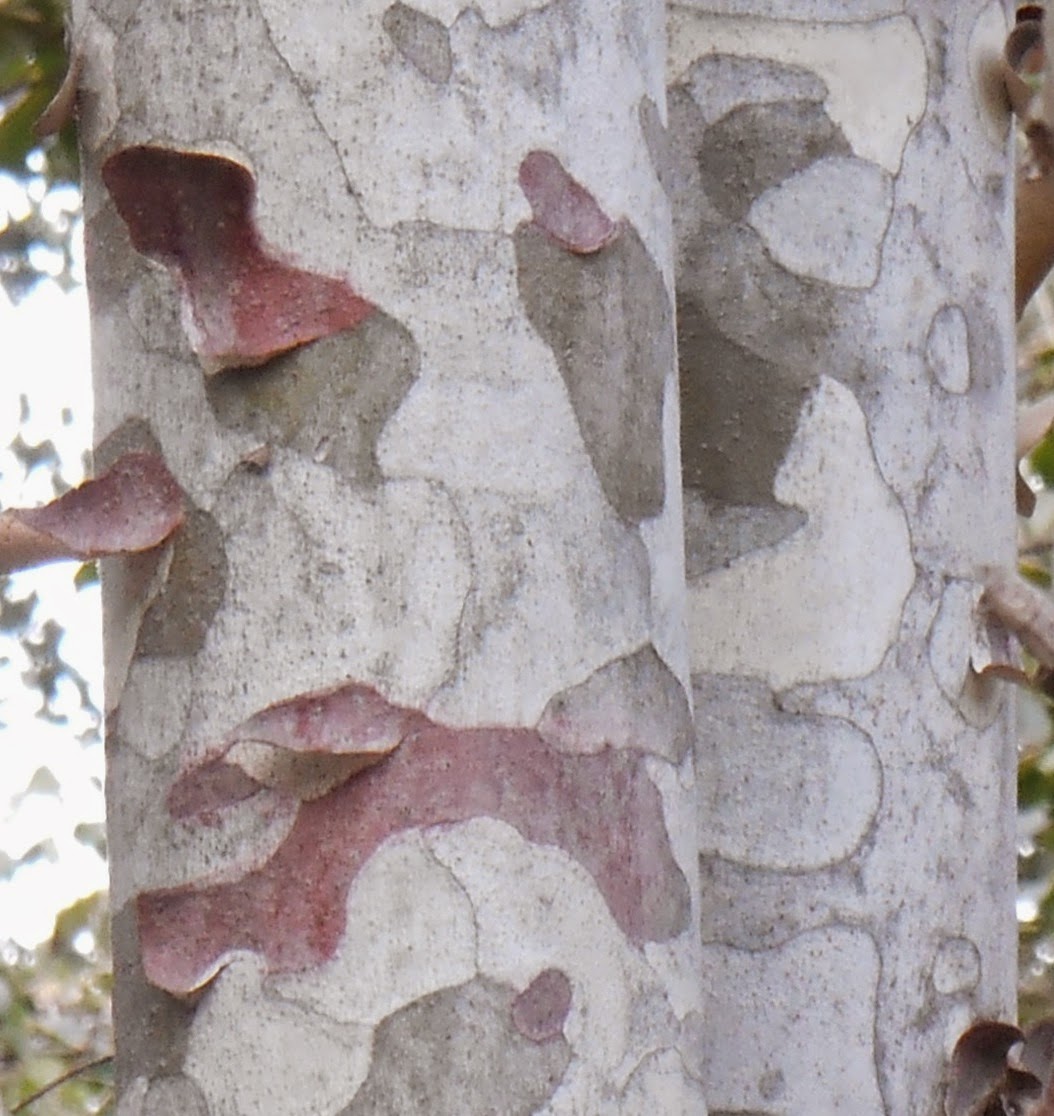 Most music production and consumption is now mediated as digital files via the Internet – instantly accessible and instantly identified – under conditions that are profoundly changing the nature of musical experience. Music institutions have gradually been devising new ways of responding to this fundamental sociomusical shift, which will ultimately affect many aspects of both research and development, as well as curriculum.

A few of my current projects in Europe and Asia offer interesting examples of “glocalization” in the sphere of music. With two musicologist colleagues in Poland - Mikolaj Rykowski and Janina Tatarska - I am presently developing a book on the impact of globalization in music, based on international conferences in 2014 and 2015 at the Academy of Music in Poznan (with chapters by ourselves, Krzysztof Moraczewskis, and other scholars).

I am also now serving as External Reviewer for an innovative new Master program in Community-Based Arts Education at Hong Kong Institute of Education, which offers promising responses to the challenges of glocalization in contemporary arts pedagogy. In Beijing, I am working with the China Conservatory for development of its Open Global Music Academy, an initiative of the International Music Institutions Leaders Forum, which will facilitate effective online collaboration between several higher education music institutions around the world. It will be exciting to see how these projects develop further in 2015.

UPDATE (9 January, 2015): Below are program pages from my keynote speech on the first day of 2015: "Strategies for Attracting Global Attention to Research in Chinese Music Education," at Chinese Traditional Culture's Diversity in Music Education Research: An Academic Forum, hosted by China Conservatory (Nirvana Resort Hotel, Beijing, January 1-2, 2015). Organized by Professor Jiaxing Xie, this was a national conference with over 50 registered presenters from 25 Chinese university, college and conservatory music programs: music educationists, musicologists, ethnomusicologists, performers, arts managers, and music technology specialists. The keynote speech had simultaneous translation into Chinese. The other presentations covered an array of research topics, and especially demonstrated interest in the changing conditions of traditional music in an era of digitization. 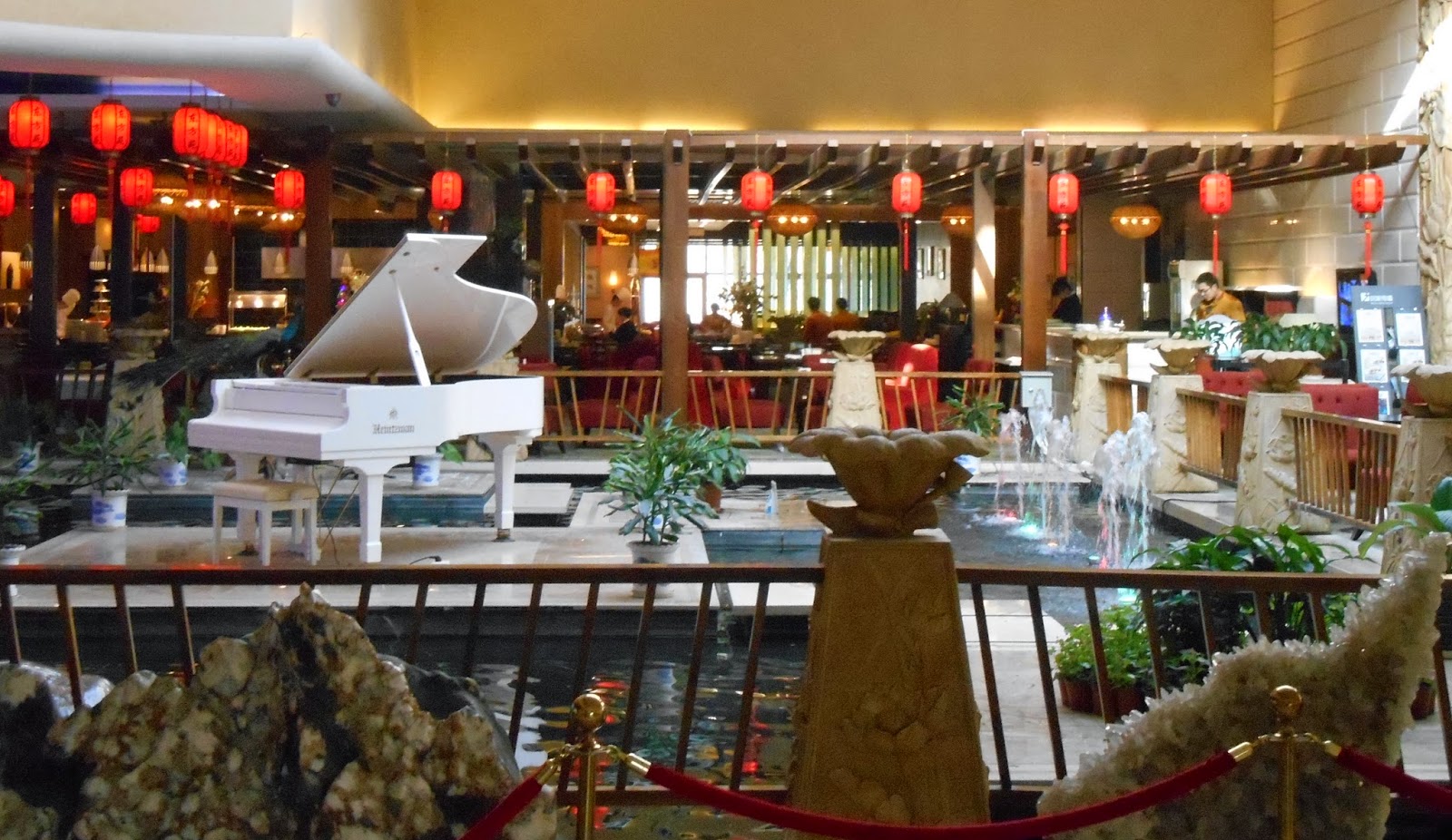 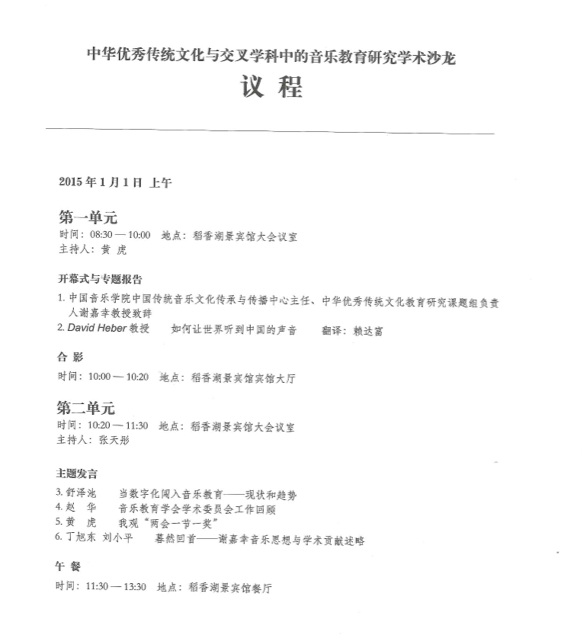 Posted by Sociomusicology at 4:52 PM No comments: 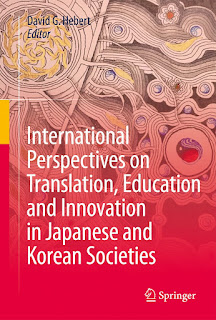 UPDATE: This book will soon be published by Springer under the title International Perspectives on Translation, Education and Innovation in Japanese and Korean Societies, Ed., David Hebert (Springer, 2017). Here is a link to the book’s listing on the Amazon website:

Translation, Education, and Innovation, the 25th anniversary symposium proceedings of the Nordic Association for Japanese and Korean Studies (NAJAKS) is nearly ready for publication.


In these times of globalization and digitization, the world has become increasingly complex and interconnected. Communication across borders and languages from around the world is now an immense feature of daily life, and the need for cultural, linguistic and translational competence is ever present. Migration, ethnic conflicts and environmental challenges call for new forms of international understanding and cooperation, as well as a constant focus on quality in education and on accommodating innovation across diverse fields. This is especially true for modernized Asian countries like Japan and Korea, which have a great economic and cultural impact on daily life in Europe that is often underappreciated. There is much to be gained from deeper communication and cooperation with East Asia, acknowledging its rich past, impressive present, and promising future.


In addition to the aforementioned principal themes of translation, education, and innovation, the conference proceedings also point to several additional intersecting themes that join together many chapters: Sustainability, nature, humor, aesthetics, cultural survival and social change, discourse and representation.


As editor of this book, I have been quite impressed with the quality of research from an array of fields across the humanities and social sciences, including on such themes as cultural translation, Japanese and Korean languages, urban development, and traditional music and arts in East Asia. Although this is a very interdisciplinary book, I should especially mention here that it includes chapters by highly accomplished professors in linguistics-related fields as well as music-related chapters by ethnomusicologists Keith Howard and Jonathan McCollum.

Here is a final list of revised chapters included in the full manuscipt of this book:

Preface: On NAJAKS in its 25th Year
Acknowledgements and Dedication
Table of Contents

List of Figures and Tables
Profiles of Contributing Authors


Part 5: Innovation in the Professions
Chapter 12. The Interdisciplinary Study of Law and Language: Forensic Linguistics in Japan (Mami Hiraike Okawara)

Chapter 16. Embodying History and Pedagogy: A Personal Journal into the Dokyoku Style of Japanese Shakuhachi (Jonathan McCollum)
Chapter 17. Animals and Aesthetics in Japanese Art and Society (Mika Merviö)
Chapter 18. In Defense of Rules or Creative Innovation?: A Discussion on the Essence of the Topic Spring Rain in Japanese Haiku (Herbert Jonsson) 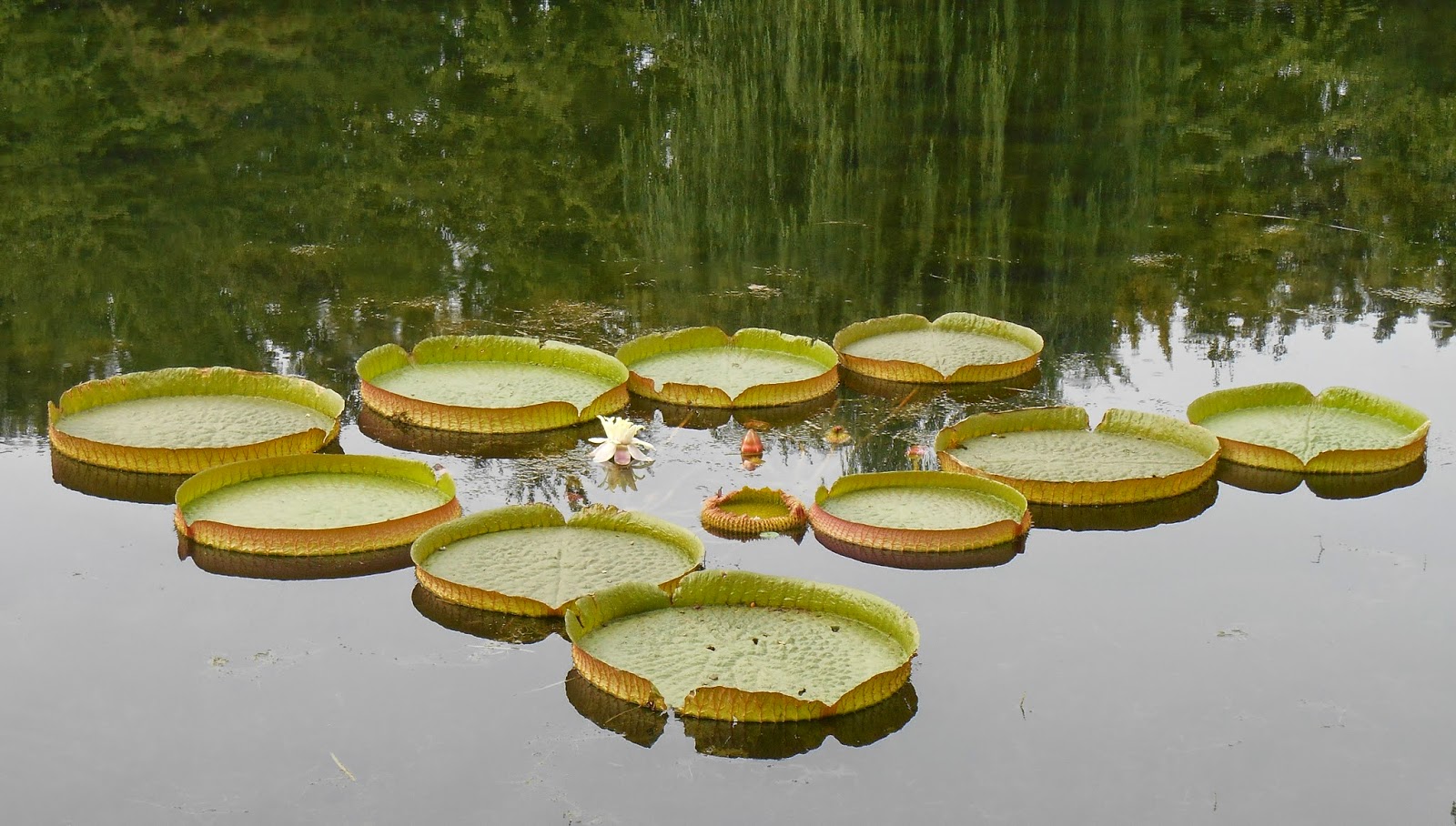 Posted by Sociomusicology at 10:07 AM No comments: