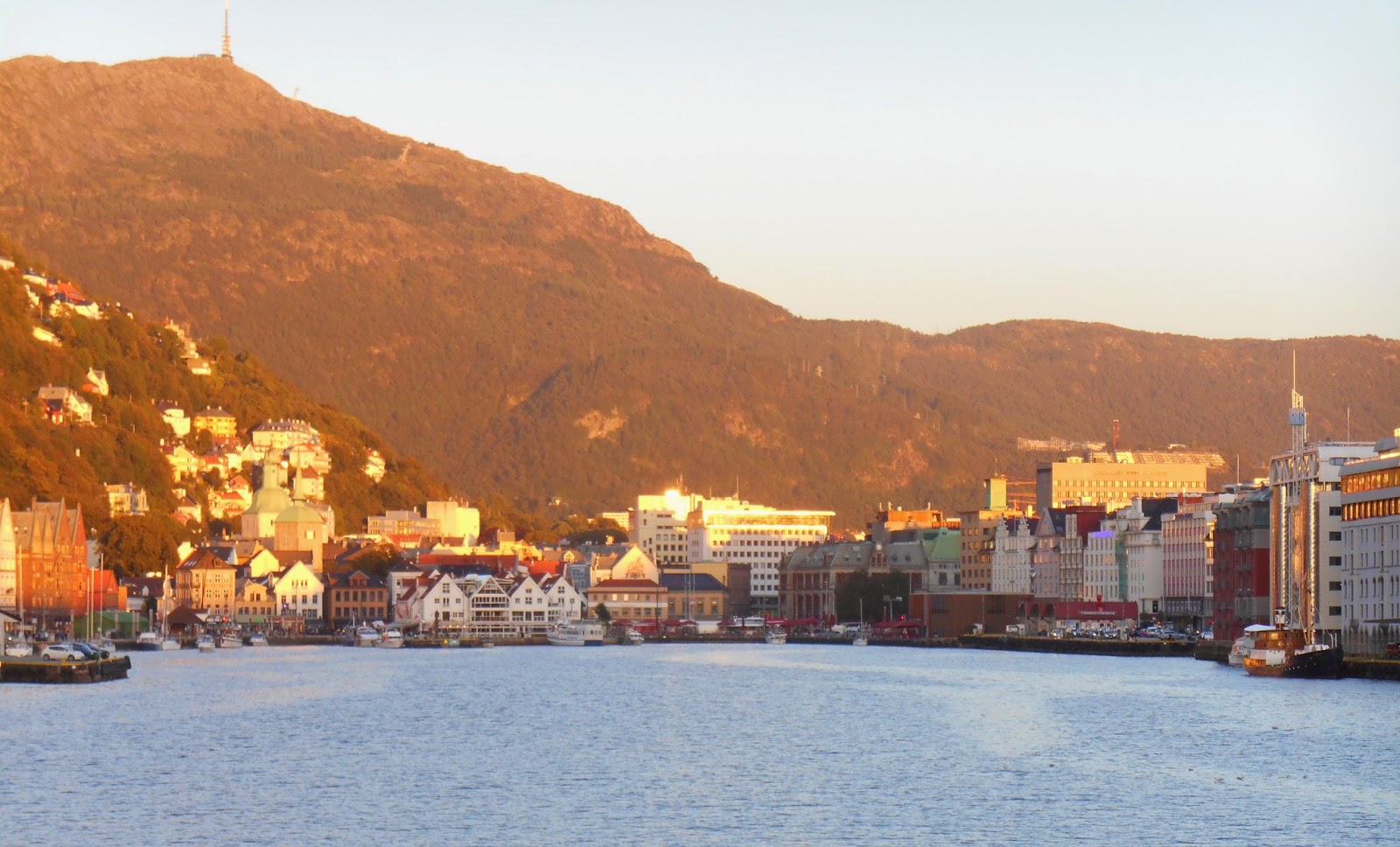 The 2014 International Music Institutions Leaders Forum recently concluded in Beijing, where I gave a keynote speech and helped with hosting, along with professors Gary McPherson and Jiaxing Xie. An initial agreement was reached for China Conservatory to collaborate with several international higher education music programs to establish an online Open Global Music Academy. This initiative promises to offer some important new vehicles for sharing of musical knowledge between China and other nations, and is especially a unique internationalization opportunity for Bergen’s music programs. Meanwhile, the next week is full of choral events in Bergen . . .

First, will be a concert entitled “The Conscious Sky,” featuring premiere performances of some original works by British composer Marcus Davidson at two venues: Østre, with a preview at Litteraturhuset. I will be singing the bass parts with five other professional singers, as well as two percussionists.

On the weekend, the Bergen Cathedral Choir (Domkor) has a recording session of several unique choral works by Norwegian composer Trond Kverno (conducted by Kjetil Almenning). This will be the first high-quality recording of some of Kverno’s major works, and I suspect the outcome may impact the field of choral music internationally.

On October 5 is a concert with the professional Edvard Grieg Choir, conducted by Yale University Professor Jeffrey Douma at Grieg’s home, Troldhaugen. The concert features works by American composers, including some very complex pieces by Charles Ives, as well as some beautiful songs by Edvard Grieg and others. The Ives pieces are especially challenging, but singable for such a strong group of singers.

Posted by Sociomusicology at 9:57 PM No comments: